BARRELWISE
Get in touch
Free SO₂ in Winemaking

Tune in for an insight into managing free SO₂ in wine barrels, from concept to common industry practices, and tips to improve barrel sulfite management. The article is written by David Sommer, BarrelWise CTO, and originally published in Wine Business Monthly.
August 6, 2022
Share on LinkedIn 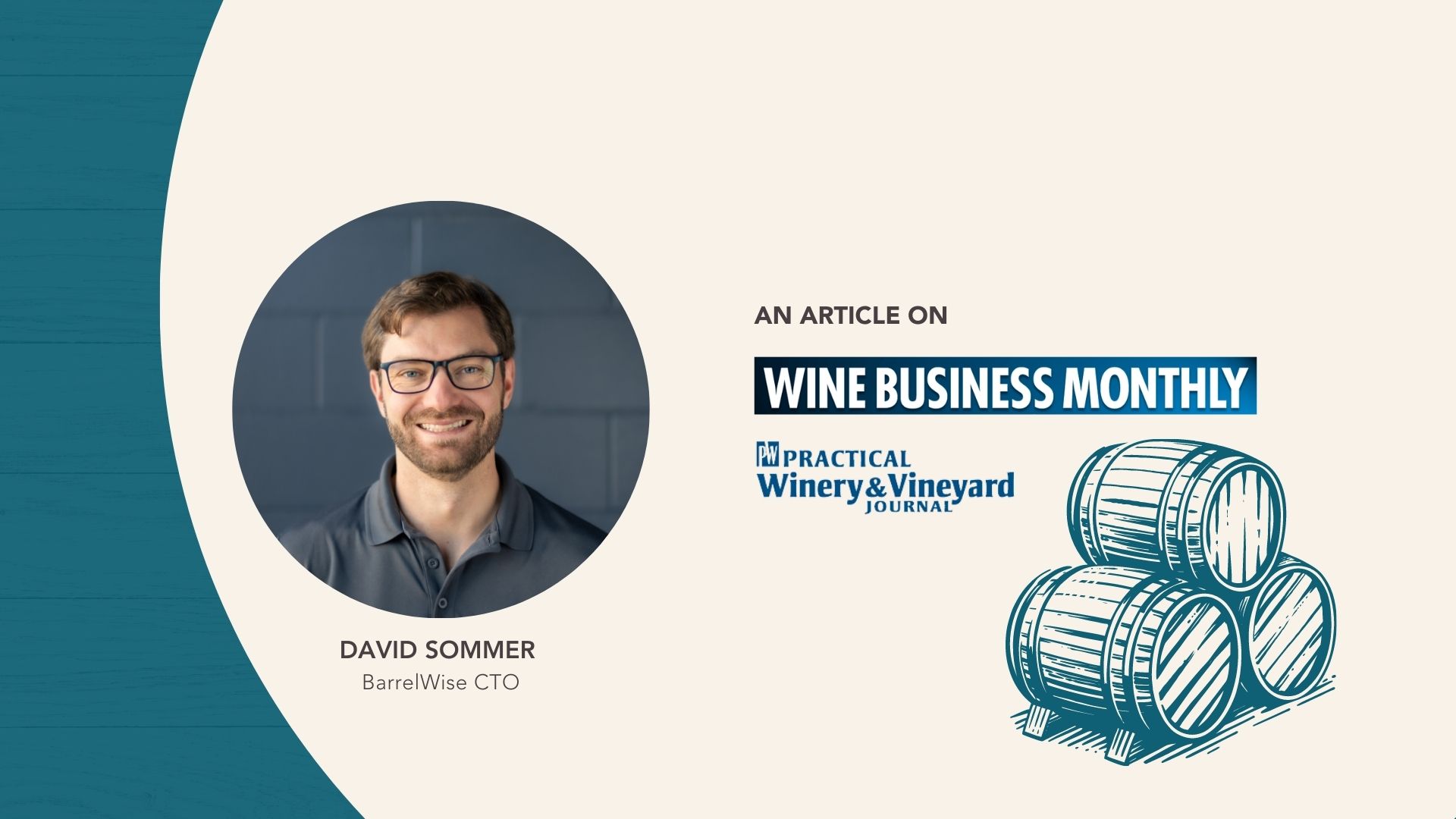 (Wine Business Monthly) SULFUR DIOXIDE (SO₂) has seen broad use in winemaking for centuries and has been used in its present-day salt form since the 1920s. SO₂ is particularly important in barrel ageing where the surface-area-to-volume ratio, permeability of the vessel, and opportunities for microbial spoilage are all increased relative to tank or bottle.

By acting as both an antioxidant and antimicrobial, SO₂ reduces risk and improves consistency in a barrel program. Because of its participation in multiple chemical and microbiological processes, a mechanistic under- standing — and careful management — of free SO₂ reactions is central to controlling risk and maximizing wine quality in a barrel program.

Barrel Downgrades and the Role of SO₂

Barrels often contain a winery’s most valuable wines, rendering mistakes that potentially lead to lost or downgraded product to be very costly. An example of the potential revenue impacts of barrel downgrades to a winery are illus- trated in FIGURE 1. Fruit for a top tier wine can be several times more expensive than the fruit destined for lower tiers — whether purchased from a grower, or when considering the impact of farming costs and yields when growing for premium quality compared to lower quality.

After a successful ferment, the homogenous wine batch is split from large tank into many much smaller barrels. Each individual barrel progresses on a unique trajectory throughout the ageing cycle with variations in oxygen exposure, microbiome, oak character, temperature exposure, and a multitude of additional factors.

In preparation for bottling, the winemaking team strives to build the best possible blends that maximize quality, revenue, and market fit. In the example shown in F I G U R E 1 , if one single barrel originally intended for a top-tier blend is relegated to a mid-tier SKU, it would decrease the revenue opportunity of that barrel by $13,800. Similarly, downgrading a lower tier barrel that does not make the quality and stylistic goals of that SKU into a bulk program, could reduce that barrel’s revenue opportunity by $3,900. These downgrades are most costly in higher tier wines where each individual barrel holds so much valuable product.

Given its central role in protecting wine from oxidation and microbial impacts, suboptimal free SO₂ concentration is often a contributing cause of wine quality loss during barrel maturation, which result in barrel down- grades. Of course, not all downgrades are directly caused by free SO₂; some may be caused by unexpected oak profiles, stylistic decisions, issues with product-market fit, or other factors. Bearing this in mind, free SO₂ is certainly known by the winemaking community to play a major role in maintaining quality and reducing risk in barrel ageing programs. Appropriate concen- trations of free SO₂ mitigate the growth of spoilage bacteria and deleterious yeast strains, such as Brettanomyces, and inhibit oxidation pathways of desir- able aromatic compounds.2,3,4

Despite free SO₂’s impact on wine quality in a barrel program, most barrels are never explicitly sampled and measured. Almost all wineries with more than a few dozen barrels only sample free SO₂ from a small subset of barrels within each barrel group. These samples are typically blended to form a composite sample and analyzed for free SO₂ concentration, providing the winemaker with an estimate of the free SO₂ concentration of every barrel within that group.

Making sulfite addition decisions with the measurements obtained from a composite sample of a few barrels in a group tacitly assumes that all barrels in that group contain about the same concentration of free SO₂. The example in F I G U R E 2 shows a 56-barrel group of Merlot, six months into the ageing cycle. Three of the barrels were sampled to form a composite group average, leading the winemaking team to conclude that the group is at 33 ppm free SO₂ concentration. Individual samples were drawn from each barrel in the group and analyzed for free SO₂. The results, shown in the lower panel of FIGURE 2, suggest that this assumption of homogeneity is far for from reality, with some of the barrels having less than half of the free SO₂ as others within the same group.

The data from this barrel group showed a significant level of variance in free SO₂ concentration, but is this specific to just this group of barrels? To better understand barrel-by-barrel variance, more than 2,000 barrels were analyzed from 60 different barrel groups, in 16 different wineries. The wineries ranged in size from 100-barrel to 6,000-barrel programs and were located in several different wine regions across Canada and the United States. 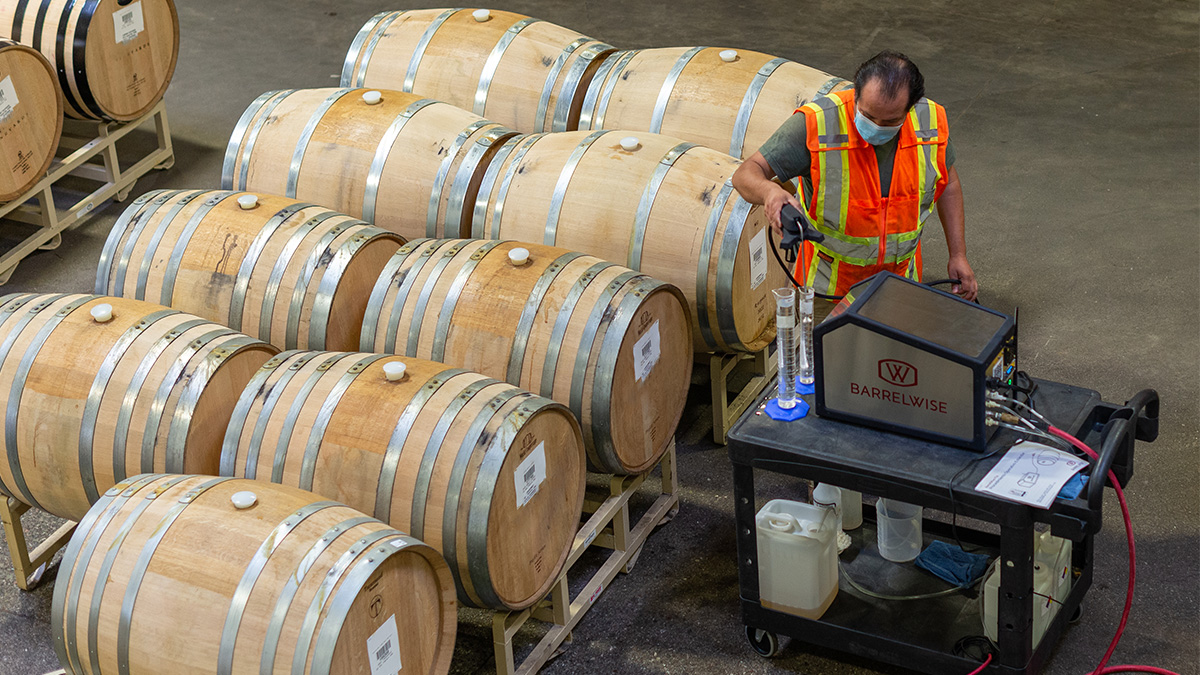 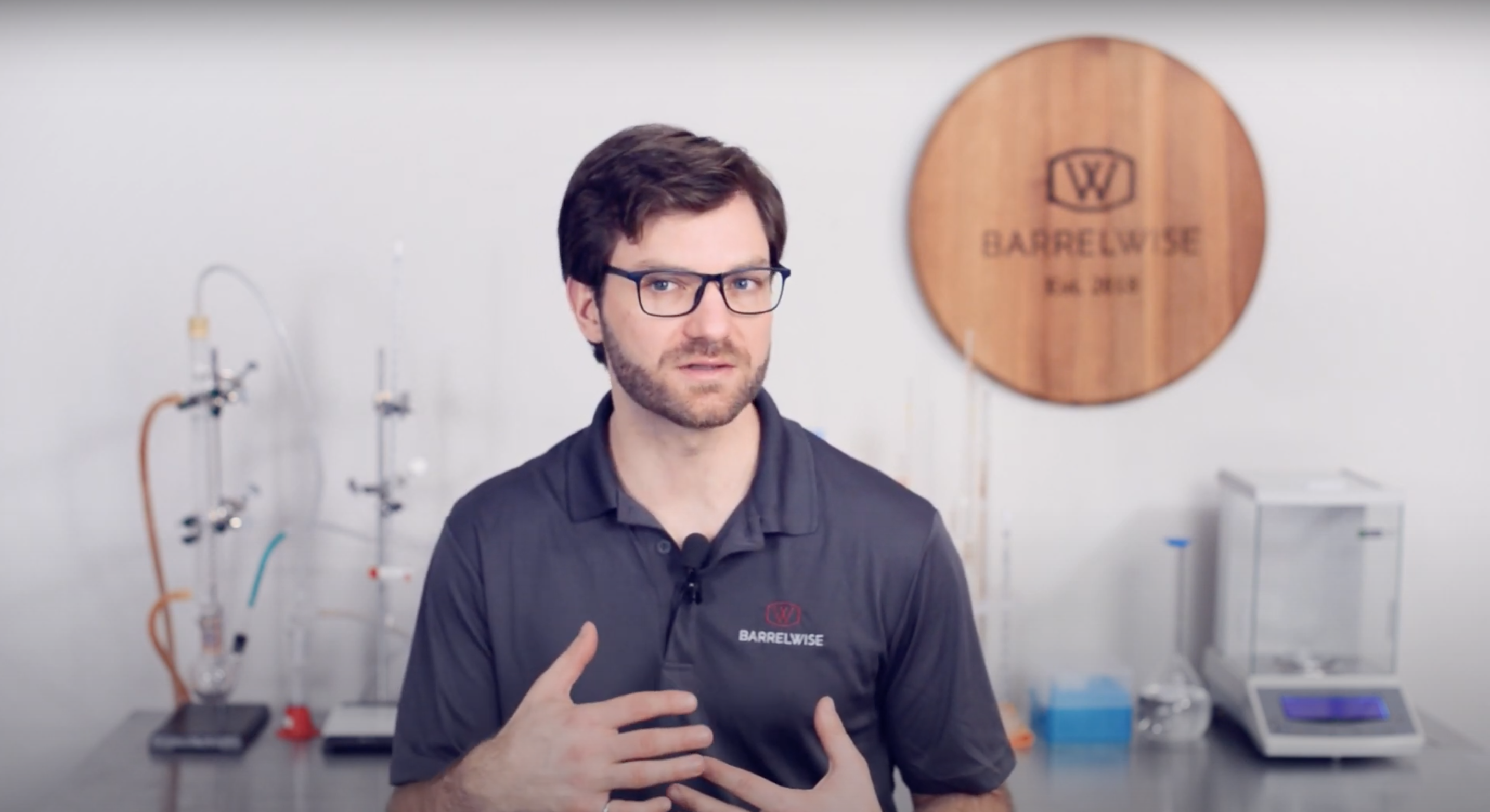 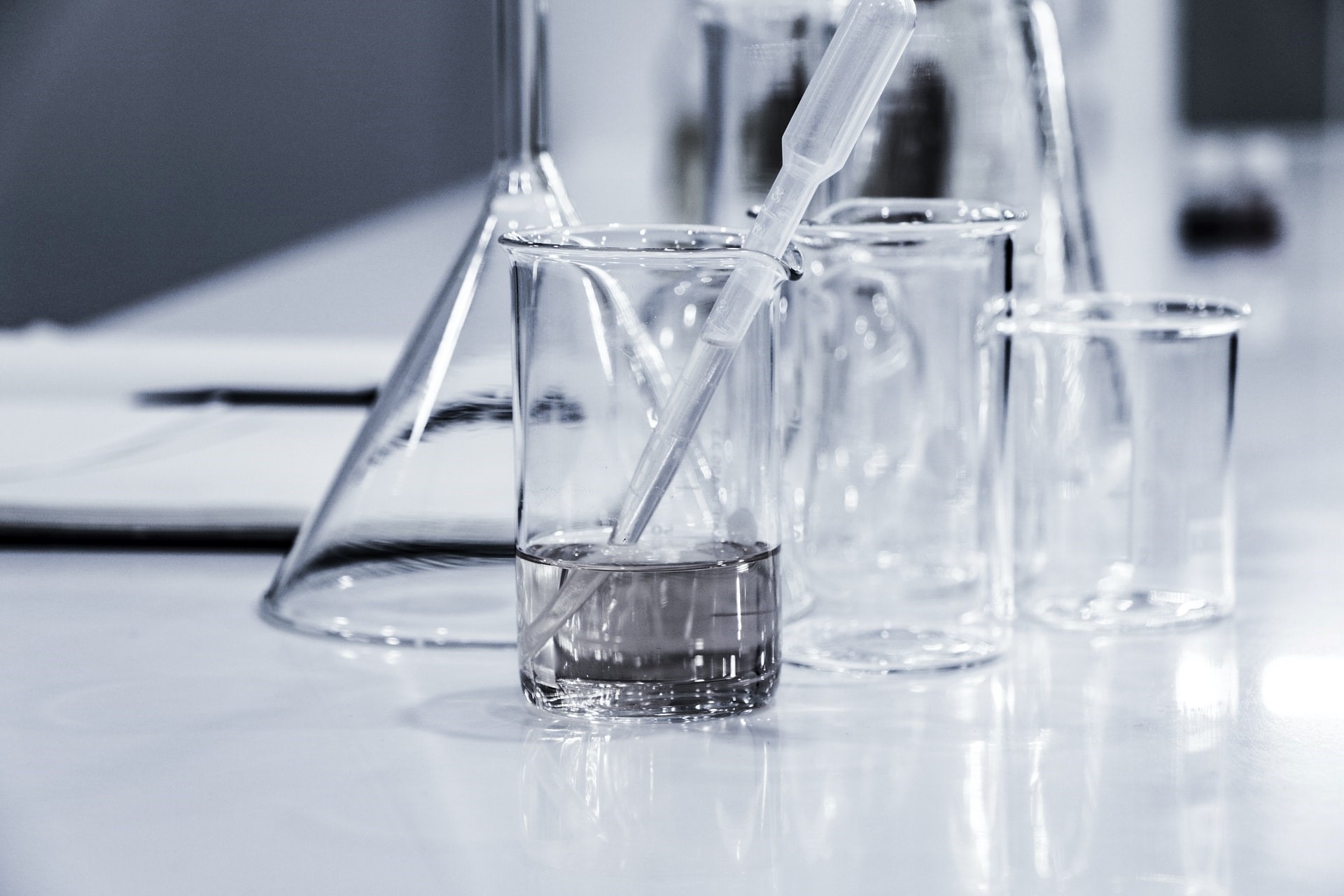